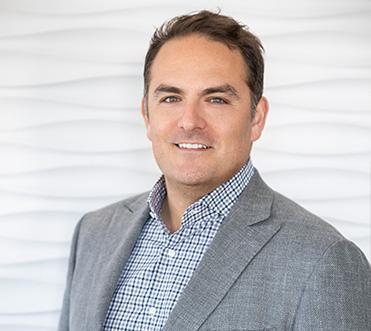 MICHAEL TARSHI
Director of Operations & President
Mr. Tarshi serves as the President and Director of operations for the Dental Bright Group and is responsible for operations and continued growth offices. Michael was a pivotal part of the development of the Dental Bright Group and is also active in real estate via the Tarshi Companies. Michael owns, manages a sizable portfolio North of Boston. He has also been a pivotal part of the redevelopment of Lawrence, MA, where he has be credited for bringing the first major retailer back to the city in over a decade.

In 2005 Michael was selected from over a million applicants to be a contestant on Donald Trump's The Apprentice Season 3. Michael is still active in television, film production and finance and has past board seats include the hit show Style Boston.

Michael is a participating supporter of numerous philanthropic organizations including; MSPCA Angell, Peace First, The Mark Wahlberg Youth Foundation, Bread and Roses, Lawrence Boys and Girls Club and Habitat for Humanity. Michael is also an active member of the ICSC, Greater Boston Real Estate Board and the Merrimack Valley Chamber of Commerce. Michael was named as one of the "40 Under 40" by MVB Magazine in 2010 and also featured in Benco's Incisal Edge magazine. Mr. Tarshi is also actively involved with The Pingree school and serves on the board of directors for Prep@Pingree.

Michael's education includes The Pike School, The Pingree School and Boston College. He has studied at both Harvard Business School and MIT Center for Real Estate. Michael is also a member of the Young Presidents Organization (YPO).

Michael and his wife Dr. Adela Tarshi reside in Wellesley with their three children.

Dental Bright Advanced Family Dentistry was created out of the mission to provide the best dental care for all patients. Utilizing the Doctors who have dedicated their lives to the craft of dentistry, Dental Bright will educate patients on the benefits of oral care and aid in the overall health of the area's people. 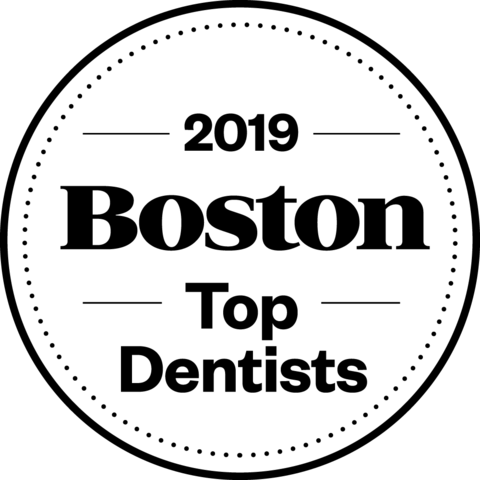